** Renewing Subscribers, we will be sending you a new set of tickets with updated dates when available. ** Our 2021 Subscription Season 72nd Year Of Incredible Entertainment And Value
View all Subscriber Benefits
View Subscription Options 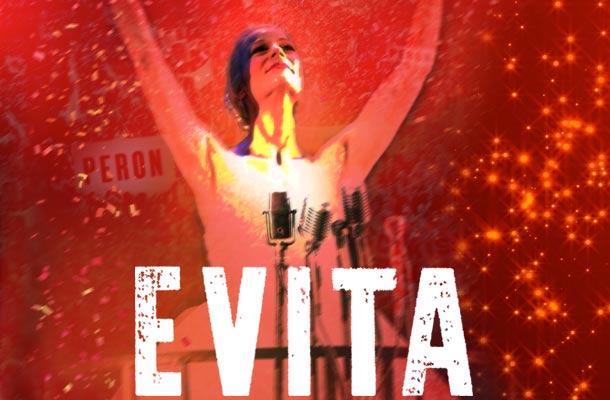 Tim Rice and Andrew Lloyd Webber's Musical Masterpiece
Evita charts the young and ambitious Eva Peron’s meteoric rise to sainthood. Set in Argentina between 1934- 1952, the Tony-winning musical follows Eva Duarte on her journey from poor illegitimate child to ambitious actress to, as wife of military leader-turned-president Juan Peron, the most powerful woman in Latin America, before her death at age 33. The events in Evita’s life are presented in song and commented on by the show’s narrator, Che. Well-known numbers from Tim Rice and Andrew Lloyd Webber’s musical masterpiece include “Don’t Cry for Me Argentina,” “Oh What a Circus,” “Buenos Aires” and “Another Suitcase in Another Hall.” 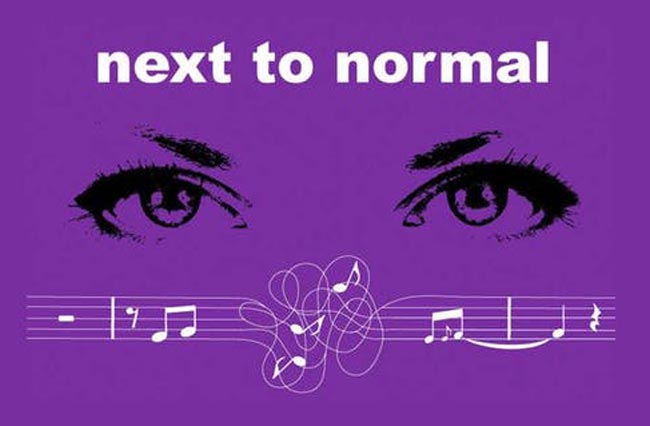 The Pulitzer Prize And Tony Award Winning Rock Musical
Next to Normal, a riveting rock musical with book and lyrics by Brian Yorkey and music by Tom Kitt, explores how one suburban household copes with crisis and the high stakes of family angst. Winner of three 2009 Tony Awards, including Best Musical Score and the 2010 Pulitzer Prize, Next to Normal was also chosen as “one of the year’s ten best shows” by critics around the country, including The Los Angeles Times, The Washington Post, Rolling Stone and The New York Times! Next to Normal takes audiences into the minds and hearts of each character, presenting their family’s story with love, sympathy and heart. 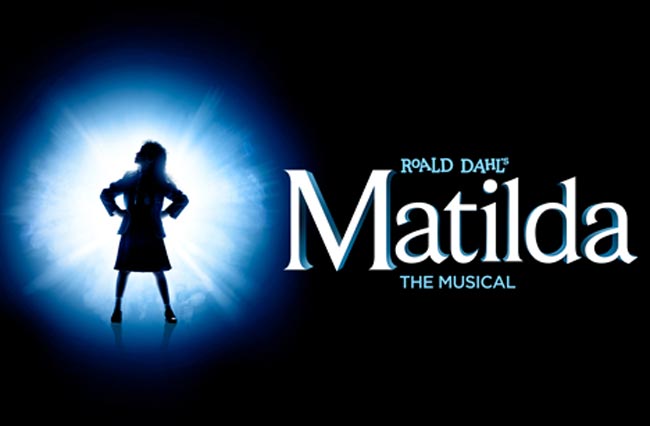 Inspired By The Twisted Genius Of Roald Dahl
The Tony Award-winning Matilda The Musical is the captivating masterpiece that revels in the anarchy of childhood, the power of imagination and the inspiring story of a girl who dreams of a better life. Matilda is a little girl with astonishing wit, intelligence and psychokinetic powers. She’s unloved by her cruel parents but impresses her schoolteacher, the highly loveable Miss Honey. Over the course of her first term at school, Matilda and Miss Honey have a profound effect on each other’s lives, as Miss Honey begins not only to recognize but also appreciate Matilda’s extraordinary personality. Matilda’s school life isn’t completely smooth sailing, however – the school’s mean headmistress, Miss Trunchbull, hates children and just loves thinking up new punishments for those who don’t abide by her rules. But Matilda has courage and cleverness in equal amounts, and could be the school pupils’ saving grace! 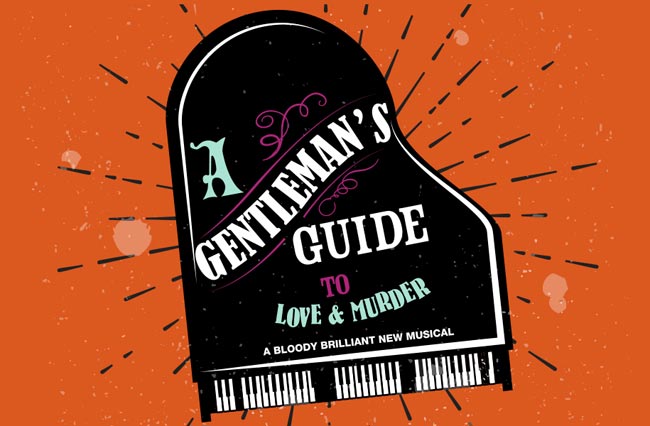 The Killer Musical With Outrageous Gusto!
A Gentleman’s Guide to Love and Murder is a murderous romp filled with unforgettable music, non-stop laughs and a scene-stealing HILARITY! A Gentleman’s Guide to Love and Murder is the knock-’em-dead, uproarious hit and the most-nominated show of the 2014 season. With ten Tony nominations and four wins, including Best Musical, Book, Direction and Costumes, it also earned seven Drama Desk Awards (including Best Musical), four Outer Critics Circle Awards (including Best Musical) and one Drama League Award (Best Musical). When the low-born Monty Navarro finds out that he’s eighth in line for an earldom in the lofty D’Ysquith family, he figures his chances of outliving his predecessors are slight and sets off down a far more ghoulish path. Can he knock off his unsuspecting relatives without being caught and become the ninth Earl of Highhurst? And what of love? Because murder isn’t the only thing on Monty’s mind.... 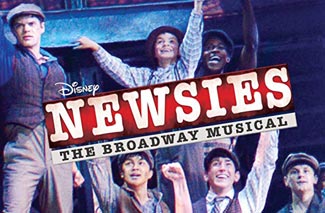 Fight For What's Right And Seize The Day
Disney’s Newsies carries the banner! Set in turn-of-the century New York City, Newsies is the rousing tale of Jack Kelly, a charismatic newsboy and leader of a band of teenaged “newsies.” When titans of publishing raise distribution prices at the newsboys’ expense, Jack rallies newsies from across the city to strike against the unfair conditions and fight for what’s right! Based on the 1992 motion picture and inspired by a true story, Newsies features a Tony Award-winning score by Alan Menken (Little Shop of Horrors, Sister Act) and Jack Feldman and a book by Tony Award winner Harvey Fierstein (Kinky Boots). Featuring the now classic songs “Carrying the Banner,” “Seize the Day,” and “Santa Fe,” Newsies is packed with non-stop thrills and a timeless message, perfect for the whole family and every audience.
BUY 5 SHOWS, SAVE 25%
BUY 3 or 4 SHOWS, SAVE 15%
SUBSCRIBER BENEFITS... FREE TICKET EXCHANGES Just give us 24 hours notice and we'll exchange your tickets for another date that is more convenient for you. PREMIUM SEATS Get the best seats available at the lowest price. FRIENDS & FAMILY DISCOUNT Need more tickets? No problem! The same discount is applied when purchasing for friends and family. SPECIAL DISCOUNTS Receive discounted tickets to Children's Theatre, Special Events, and Holiday Shows. EARLY PURCHASE PRIVILEGES Get first dibs on tickets to newly added shows and events before the general public.